Sometimes a girl's just gotta rock out! So I got my rock on to Rancid and Rise Against this past weekend in Calgary. Here's a few pics to take you through my wicked awesome night. 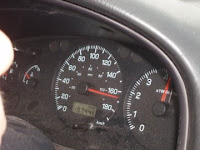 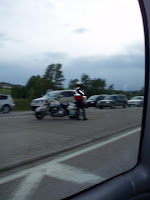 This police officer reassured us that there, in fact, IS a speed limit....and it cost Jesse. W a few dollars. 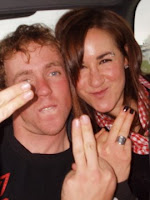 But this didn't get us down...We gave that cop a few super finger's and went on our way. 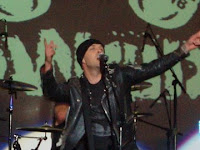 Rancid opened for Rise Against. 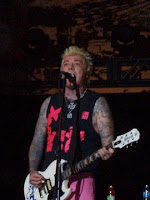 Lars getting the crowd pumped up! 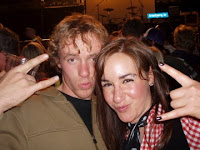 Butler and I on the floor. Butler got his mosh on that night, while I got my crowd surf on. Both of us ended the night with a few fresh bruises. 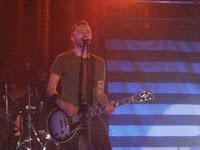 Finally Rise Against took the stage and I was screaming like a teenage girl over Tim McIlrath. 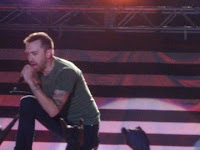 Like I predicted, he got down on one knee and proposed to me. 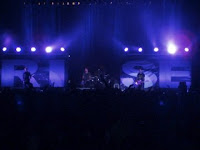 This was an amazing concert and a night I'll never forget. RISE AGAINST ROCKS!!

Keep on rockin in the free world,
Nanammar
Posted by Amanda Ammar at 3:21 PM